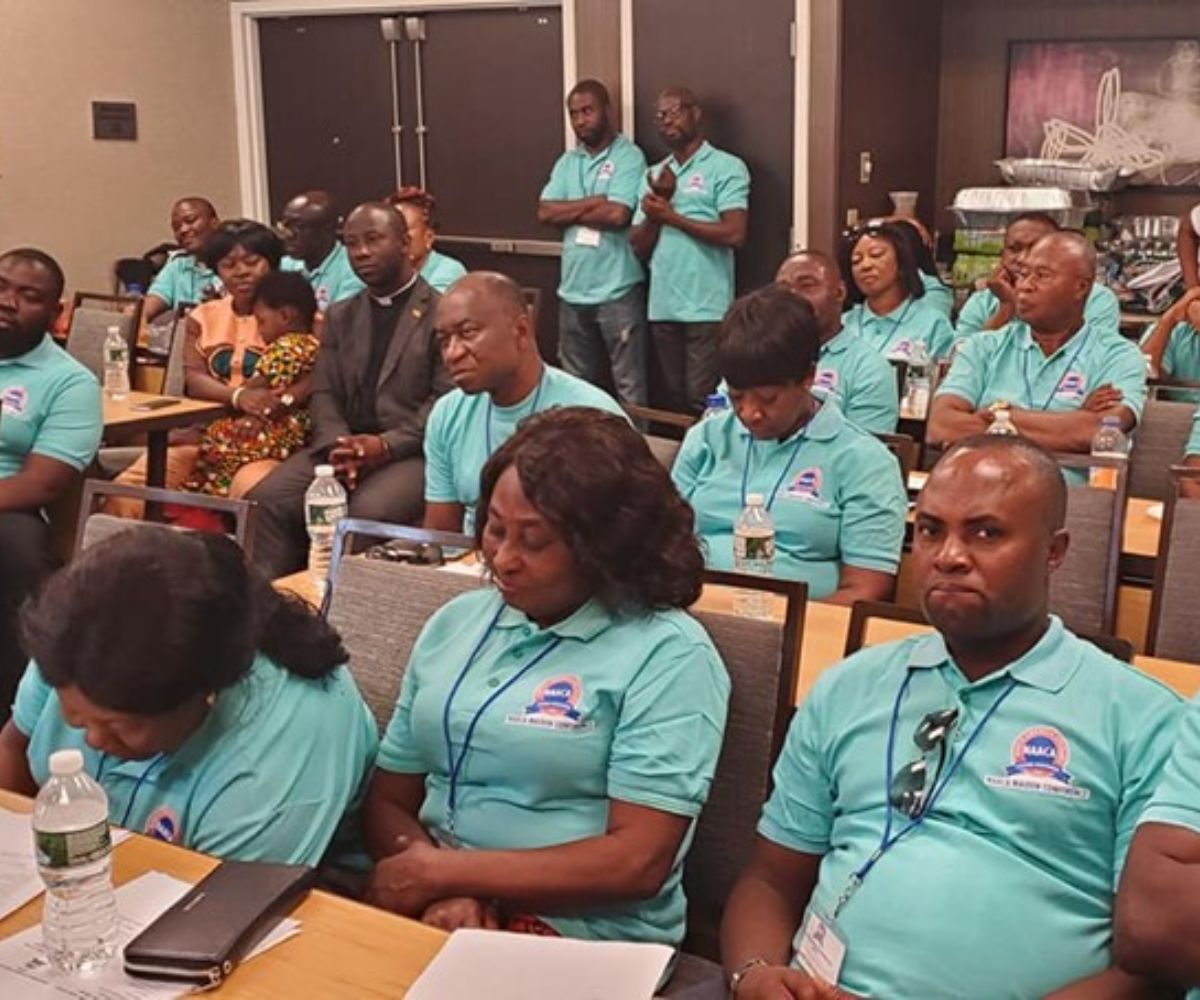 The conference which is the first of its kind in the history of the association came off on Saturday 31st August, 2019, at the Courtyard By Marriot was geared towards discussing ways of addressing problems affecting Atebubu.

Issues in the areas of education, health, water and sanitation affecting the Atebubu township which have been key on the agenda of the group were discussed thoroughly.

They also discussed innovative and sustained ways of developing Atebubu to compete with its other compatriots in the country.

Nana Owusu Acheaw Brempong II in an address thanked the association for their continuous support over the years and urged them not to relent in their quest to seeing to the development of Atebubu.

He charged members of the association to in the spirit cooperation and development sustain the continuous and broader interaction between those at home and those in the diaspora.

A fundraising dinner was later held to raise funds to embark on some developmental projects that have been earmarked by the association.

NAACA was formed in 2006 by Atebubu residents in North America to champion the cause of the Atebubu. 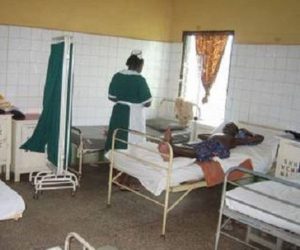 Management of the Atebubu Municipal Hospital in the Bono East region has decried the poor state of security at the hospital.

The hospital’s premises have become the path to the homes of people leaving around the facility because it is not fully walled to such prevent intruders.

PrevPreviousNaaca support to the victims of Yabraso fire outbreak
NextManagement of the Atebubu Municipal Hospital in the Bono East region has decried the poor state of security at the hospital.Next
wpDiscuz
0
0
Would love your thoughts, please comment.x
()
x
| Reply 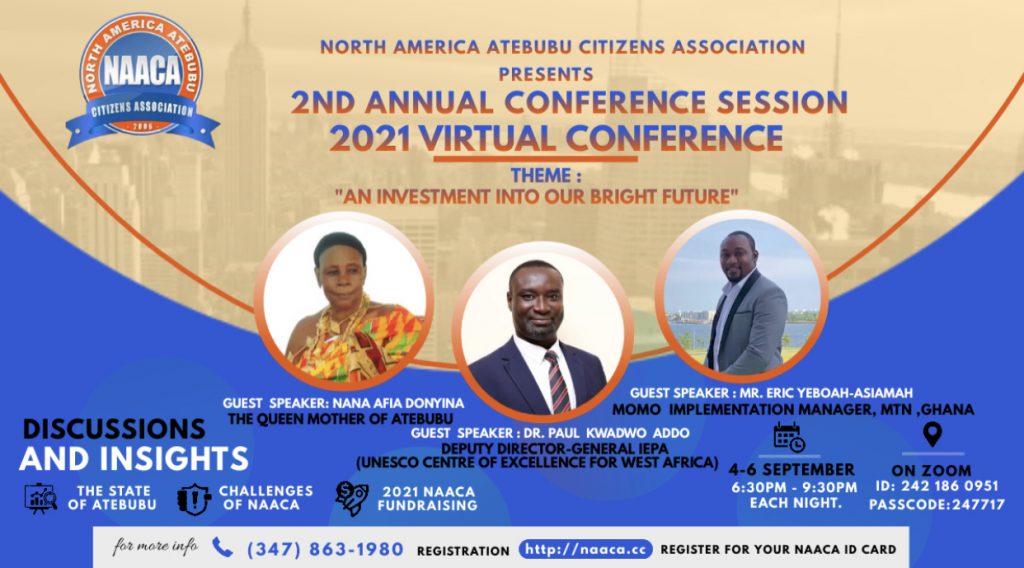